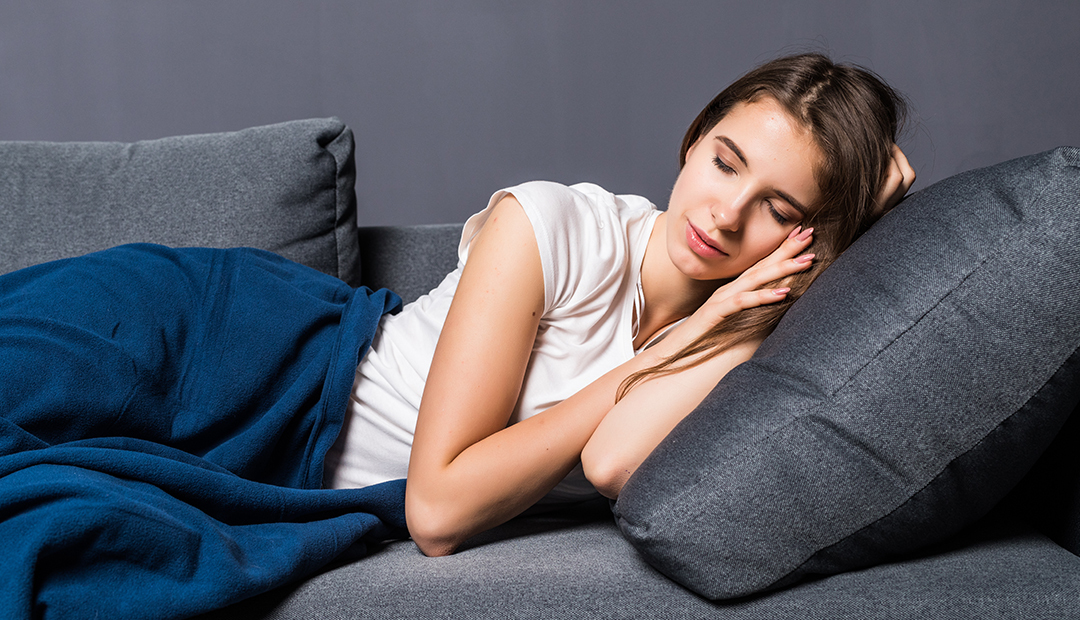 Melatonin – Melatonin is one of nature’s most abundant molecules, found in almost every living organism. It is classified as a hormone (like vitamin D3), is partially emitted by the pineal gland, a pea-sized organ in the brain.

In simple terms, melatonin is the hormone that regulates sleep, but it also regulates our circadian rhythm by lowering brain temperature and increasing tiredness during periods of darkness. This pineal hormone also regulates thermoregulation, blood pressure, and glucose homeostasis.

Melatonin’s Importance in the Modern World – Melatonin is a hormone secreted by the pineal gland in response to darkness. However, in this day and age of bright screens, city lights, and late-night work, we are constantly interfering with the body’s natural production of melatonin. Even a few seconds of bright light exposure at night can inhibit its secretion.

This is a major concern because our biological clock is affected by light and darkness. It is even estimated that the circadian rhythm controls about 10% of our genes.

Myth: Melatonin Is Dangerous Because It Is a Hormone – Melatonin is classified as a hormone, but it is not regulated by blood levels (like testosterone or estrogen). Melatonin secretion is naturally increased by being in the dark or eating certain foods.

Refusing to take melatonin simply because it is classified as a hormone makes no sense. If this were true, there would be a long list of melatonin-containing foods to avoid, including fish, eggs, nuts, many different types of vegetables and fruits, and even extra virgin olive oil.

Having said that, there are some important questions about whether melatonin levels have a physiological effect on mammalian sexual maturation. The effect of melatonin supplementation on the onset of puberty in humans remains unknown. With only three studies on the topic to date, it’s difficult to draw any conclusions at this time.

Unlike many prescription sleep medications, which may increase the risk of Alzheimer’s disease, melatonin is highly unlikely to become addictive.

Melatonin has a low rebound rate and no withdrawal symptoms, which means that patients rarely experience negative side effects after discontinuing use. Similarly, in the long-term 2018 study mentioned above, researchers discovered that the sleep quality of children who stopped taking melatonin did not differ from that of controls.

Some studies suggest that melatonin may have a reduced effect on sleep parameters after 6-12 months of regular use. Simply taking a short break (or temporarily lowering your melatonin dosage) appears to improve effectiveness again in these cases.

Myth: Melatonin is only required by people who have sleep problems.

Melatonin’s role extends far beyond sleep, as we’ve discussed in previous articles. Melatonin’s impact on a wide range of conditions is being studied by scientists, including cancer therapy, ageing, cardiovascular disease, anxiety and depression, and neurological disorders.

Simply put, there is far too much current melatonin research to cover in a single article. However, we believe that the effects of melatonin on the gut and the ageing brain are critical to investigate.

Myth: The more melatonin you take the better.

Melatonin’s effects appear to be dose dependent, according to research. Higher doses appear to produce better results in many cases, but this does not imply that “more is always better.”

Because melatonin levels can be strongly influenced by genetics, age, diet, lifestyle, medication use, and other factors, the optimal dosage is likely to differ from person to person. A 9 mg dose that works miracles for your spouse may be too much for you (or vice versa).

The best way to determine your ideal melatonin dose is to simply test it. Start with the smallest dose first  and then gradually increase it. If you wake up frequently during the night – or have uncomfortably vivid dreams – you may be taking too much.