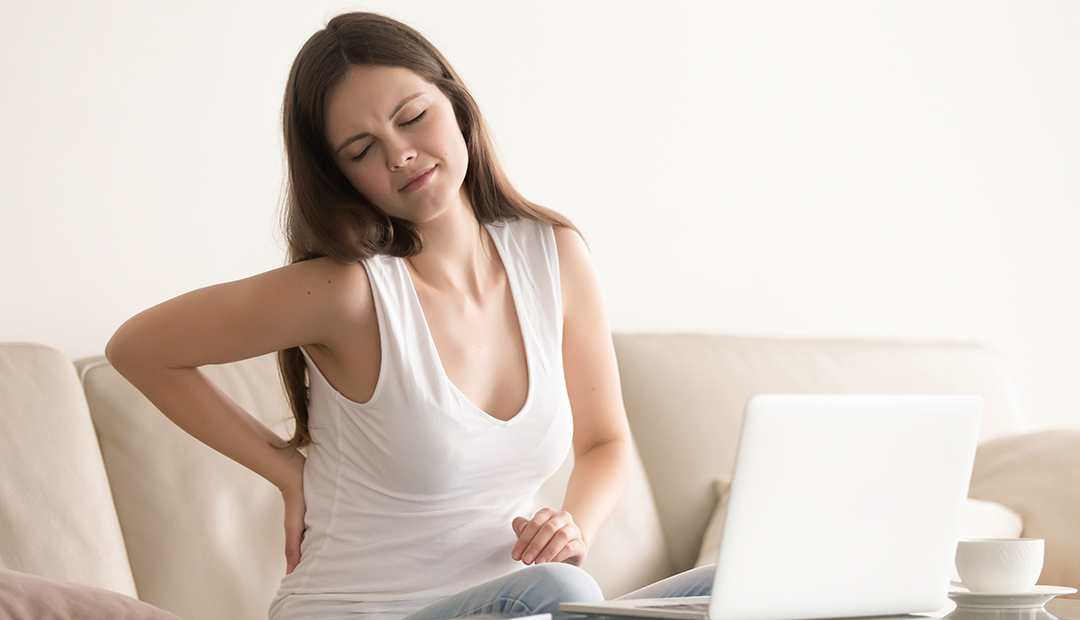 15 Sep Does deficiency of iron affect women more than men?

Before dwelling on the effect of iron deficiency in women, we’ll first talk about what it is and its causes.

It is caused by a lack of iron, as the name indicates. In simple words, your body cannot generate enough of a component in red blood cells that allows them to carry oxygen if you do not have enough iron (hemoglobin). As a result, deficiency of iron can cause fatigue and shortness of breath.

Symptoms of deficiency of iron

Iron deficiency anemia might be so mild at first that it goes undetected. However, when the condition worsens, so do the signs and symptoms.

Early signs and symptoms may include

Is deficiency of iron more common in women?

Yes, iron deficiency is more common among women. The chances increase even more in the reproductive age, because of menstrual blood loss. If not identified in the early stage, it can be very harmful to their health. Apart from the regular blood loss from the body, there can be other reasons, too, for it too.

1. Not eating food that contains iron:

NanoVeda’s Iron Strips are what you need to compensate for the deficiency of iron in your body. Women who suffer from this can consume these strips regularly.

The need for iron increases in the body during pregnancy. The existing iron stores serve the increased blood levels of the mother and hemoglobin for the fetus. Hence, you need to take extra care of iron levels in the body.

While blood loss due to menstruation remains the top cause of deficiency of iron in women, there can be other reasons for blood loss. These can include a peptic ulcer, a hiatal hernia, a colon polyp, or colorectal cancer. Regular use of several over-the-counter pain medications, particularly aspirin, might result in gastrointestinal bleeding.

NanoVeda’s Iron Strips fulfill your daily need for iron, which natural sources cannot. Also, they do not have any undesirable effects on the stomach.